What is the Summer of Love & how did hippies change the world? 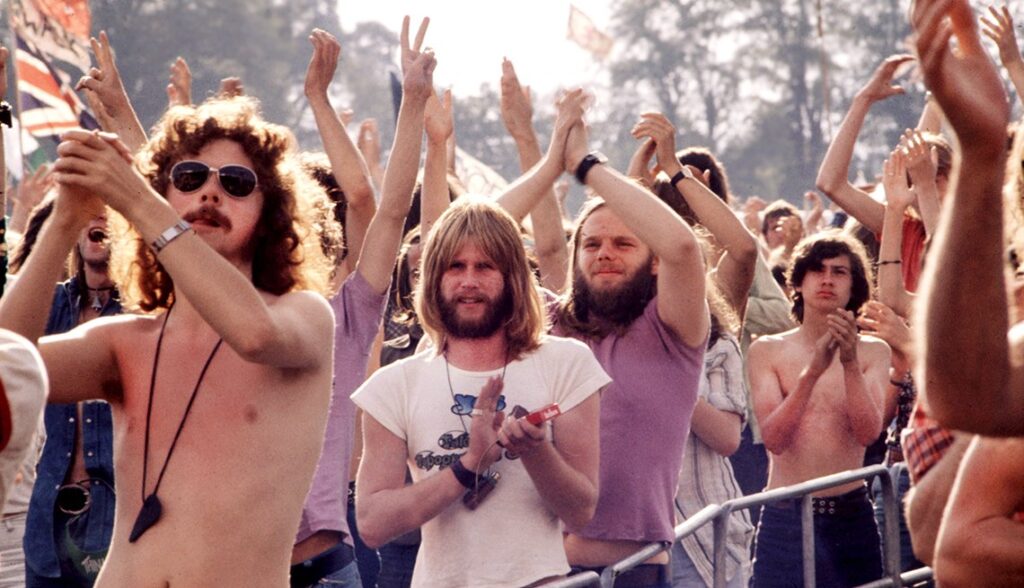 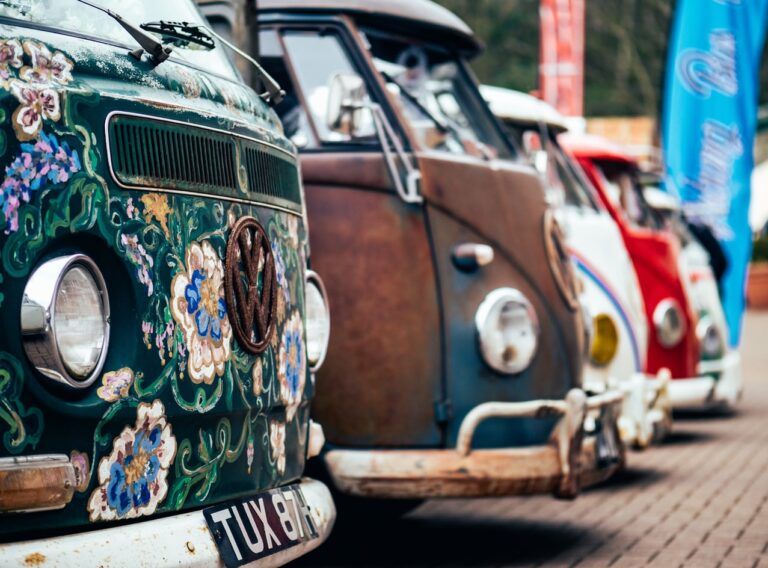 The Summer of Love is one of the most important and iconic times of American cultural history. On its own, the United States doesn’t really have much of its own unique cultural heritage. As a mish-mash of various cultures and ethnicities, the USA would dominantly be considered a European culture.

However, in the late 1960s, that almost shifted entirely. The Summer of Love was one of the wildest summers in American history and also one that almost changed the entire culture of the country.

The entire decade of the sixties had been like a gradual buildup to this fantastic Summer of Love, which occurred in 1967. Many people confuse the Summer of Love with 1969 – the year that Woodstock took place – but the real Summer was in 1967.

What was the Summer of Love?

The Summer of Love is a term used to try and describe the feeling and sensation of being present in San Francisco in 1967. San Francisco was one of the most central places to the Hippie movement, and 1967 was pretty much when the entire movement was at its peak.

The power and allure of the Summer of Love washed over the entire United States, promoting ideals of glamor, love, unity, and Utopianism. People wanted to connect with one another, shed the previous generation’s rigid values, and put forth a future that allowed people to enjoy the world around them.

Despite not focusing on promotion or media, the folks who were behind the Summer of Love managed to create a movement that nonetheless penetrated even the furthest reaches of American society.

The ritual, recreational, and habitual use of psychedelic drugs became rampant and people began using these tools to reach different states of consciousness on a regular basis.

The Buildup - Why Did It Happen Then? 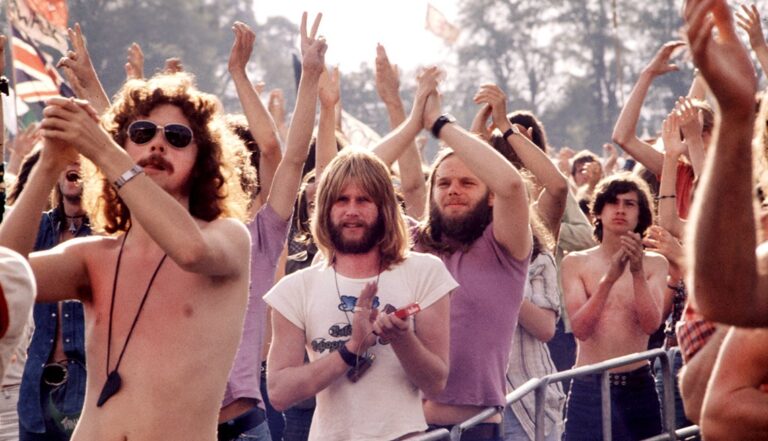 The 60s was a turbulent time for people who were interested in self-expression, creativity, joy, and unconditional love. All throughout the sixties, the development of artistic expression led to the creation of dress in the style of Summer of Love clothing, as well as new hobbies and activities.

People began to travel solely to meet other wanders ‘on the path’ and to connect with themselves and other people. The Beat generation writers brought the experience of freedom and adventure to wide audiences.

The Summer of Love lyrics may begin by quoting the Human Be-In rally, which is often credited with being the starting point of this epic year of hippie culture. This gathering was headed by Beatnik speakers, poets, writers, and leaders who all gathered together to share and discuss so many of the key ideas that made the 60s so revolutionary.

During the rally, LSD continued its epic story and was freely distributed to the attendees while people spoke about decentralizing the government, promoting awareness of the environment, and dropping out of the system in order to lead your own sovereign life.

In other words, this rally was dedicated to the people themselves. The whole undercurrent of the hippie movement was the idea that it was possible for human beings to live the lives that they truly deserved and desired.

Even though the media often portrayed the average Summer of Love parade as a dirty, shirtless, drug-fused, chaotic mess, attendees made sure that these events were safe, wholesome, but above-all, an opportunity for people to safely express themselves however they saw fit (as long as they weren’t hurting people.) 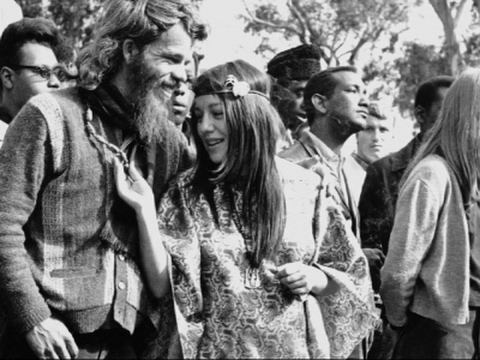 The Summer of Love Fades Away

By the end of the decade, the Summer of Love had begun to fade away. At best, it was clear that the Hippie Movement was beginning to dwindle as Conservative right wingers tried to stomp out the fire; at worst, people were usurping the values and morals of the Summer of Love as an excuse to justify horrendous acts.

People would develop serious drug addictions and mental health problems while telling themselves that it was okay because they were using psychedelics to expand their consciousness. Many folks would drop out of school and society, not to pursue wholesome goals, sovereignty, or sustainability, but merely to avoid putting effort into life.

Homelessness became a serious problem and sex crimes increased as people took the notion of ‘free love’ too far. As the media-based sensationalization of the Summer of Love brought a commercial aspect into the Hippie circle – something that hippies were always opposed to – it became clear that there was a conflict of values.

Or at least, that’s what the media wanted people to think. Sex crimes have always been a problem. Drug addiction has always run rampant. The Summer of Love didn’t make these problems worse. Instead, the right wing Conservative encroachment used the mass media as a tool to discredit hippies so that they wouldn’t have as much power fighting the establishment.

Those truly dedicated to the movement made to pursue goals and activities that turned the hippie dream into reality. Some opened permaculture, sustainable farms and communes in order to welcome people and show them that it is still possible to live off the land in small communities.

Others attended school for important things such as environmental science and ecology, or took up law in order to fight against injustices in the legal system. Others went on to advance the study of natural plant medicine.

These people were able to turn these ideals into a lifestyle and pass them onto their children and their childrens’ children. It is largely thanks to these people that environmental activism remains strong and that people are interested in protecting the health of the environment.

The Summer of Love may have finished that year, but it did not die out and it never will. The Summer of Love really reflects a feeling, and that feeling lives on in the hearts and minds of people who were connected, either through family, friends, or first hand experience, to this iconic moment in history.

1 thought on “What is the Summer of Love & how did hippies change the world?”

PrevPreviousThe Grateful Dead: How Deadhead Culture Influenced an Era
NextPsychedelics: All You Need to KnowNext