Psychedelic Fashion – A Movement for the Hallucinating Psychonaut 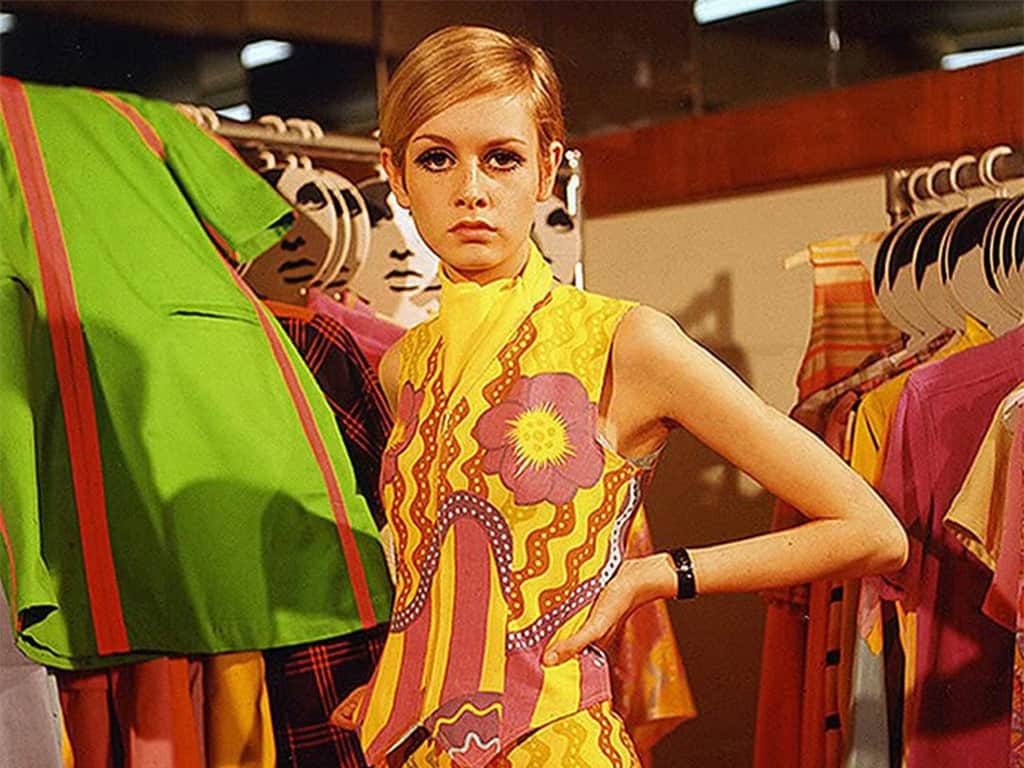 A lot of interesting things emerged from the counterculture movement of the ‘60s, not the least of which is psychedelic fashion. Prior to the sixties, clothing might still be considered a sort of self-expression, to a degree – but not nearly in the same way that it would become after the psychedelic movement fueled by LSD and magic mushrooms.

The psychedelic fashion movement sought to capitulate the experience of a full-blown hallucinogenic trip in a piece of clothing or an outfit. This meant a significant increase in emphasis on lines, textures, and colors, as well as the relationship between these elements: some colors would blend smoothly into one another, others would clash and create juxtaposition.

The end result was a style that contained within it many other styles. The psychedelic movement encouraged self-expression and thus anything from the now-infamous trifecta of Rastafarian colors to the intricacy of Indian paisley or indigenous and paint

It’s hard to define exactly what makes a print or an image psychedelic. Bright colors and wavy shapes, certainly, but where can one differentiate a bright and wavy picture from a psychedelic picture?

The psychedelic experience is one marked by intense visual distortions. People experience a heightened appreciation for color and shapes, often finding that they begin to blend into one another. The boundary between objects starts to dissolve, producing an effect that leaves the world seeming like one large, connected object.

There are a number of things that could contribute to clothes fitting the bill for being psychedelic, including:

Psychedelic fashion was assisted, in part, by the emerging op art that had become popular early in the 60s. Op art made use of a lot of geometrical patterns and oscillations which allowed the general population to prepare themselves, mentally, for the vibrant onslaught that was psychedelic fashion.

The Birth of Tie-Dye

Tie-dye is one of the most iconic aspects of psychedelic fashion. This type of print, marked by the vibrant colors and beautiful patterns, could be made easily at the peak of a psychedelic trip with only a couple pieces of equipment: a t-shirt (or some cloth), some string or rubber bands, and some colored fabric dye (bonus points if the dye is made from all-natural ingredients like turmeric or dye mushrooms.

Tie-dye was a part of another small subsection of the LSD movement that simply blended crafting with clothing. People loved to use psychedelics and then integrate different things into their apparel. This might mean wearing natural materials, like leaves and branches, in their hair, or attaching rocks and gems to their clothing.

A lot was happening during the 1960s. There was an unprecedented explosion of art, music, and culture. The interweaving of these different modalities all contributed to the birth of psychedelic fashion.

Musicians often served as fashion models for psychedelic individuals, and it became increasingly popular for clothing to sport the name – and art – of bands, thus breaching the boundary between art and fashion.

Pop art music was known to encourage people to wear bright and vibrant clothes. This blended well with the bright and colorful motif of the hippies spearheading the counterculture movement.

The Second Half of the 60s

The second half of the 1960s saw psychedelic fashion becoming solidified as a permanent fixture. It wasn’t quite mainstream yet but it was certainly becoming more and more accepted, and more influences were starting to affect the fashion scene.

For example, Diana Dew showcased a psychedelic dress at the Manhattan boutique known as Paraphernalia in 1966. The dress was lit up and could be activated at the touch of the person wearing it. It could further be adjusted to match the rhythms of whatever soundtrack was being played at the time. 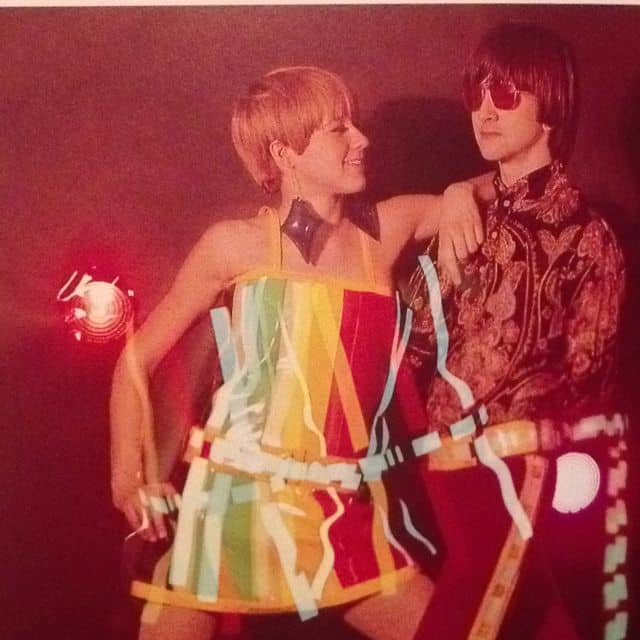 Other fashion icons, such as Yves Saint Laurent, donned psychedelic gear to popularize the trend. Saint Laurent’s bridal gown presented a flashing incandescent flower and showed that lights and colors could make anyone look good.

Towards the end of the generation, psychedelic fashion was becoming firmly integrated in the mainstream. Even high-end boutiques in New York were starting to offer tie-dye fashions for their customers.

Psychedelic fashion was most common during the late 1960s. This era was heavily inspired by psychedelic drugs like LSD and magic mushrooms, and people who thrived in the counterculture wanted to express their experiences by creating clothing that expressed the psychedelic experience.

Nowadays, psychedelic clothing can be purchased in many places but it doesn’t occupy the same mainstream space that it did in the late ‘60s. However, there’s no doubt that it has made a permanent place for itself in the fashion world.

PrevPreviousPsychedelic Stocks: The Investment of the Future
NextAlexander Shulgin: Biography of a Mad Scientist, Alchemist, and the Father of PsychedelicsNext