Albert Hofmann and the Invention of LSD 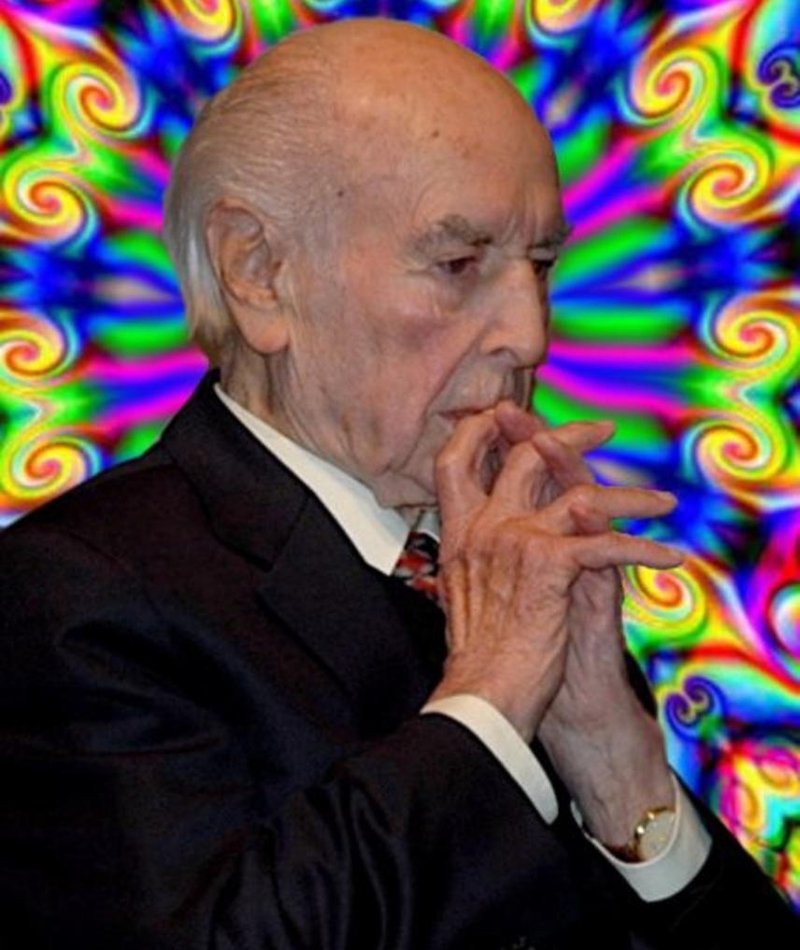 You may know Albert Hofmann as the inventor of LSD. Because of his role in synthesizing this incredible molecule, Albert Hofmann could be credited as one of the most influential people of the last century.

Without his work, the hippie movement of the 60s would have never occurred and counterculture, as we know it, would be completely different. His work also led to the development of other lysergamides like LSZ.

Albert Hofmann books recount some of the most interesting stories of his life as well as some of his other achievements and accomplishments. Certainly, the invention of LSD was one of his paramount contributions. But that’s not to say that he didn’t do anything else.

Albert Hofmann was a Swiss chemist, born January 11, 1906, who died on April 29, 2008, at the ripe age of 102. Hofmann is mostly credited for his discovery of lysergic acid diethylamide (LSD), which he first accomplished in 1938.

He was also the first person to ingest the substance, making him one of the first (synthetic) psychedelic explorers. This wasn’t until 5 years after his original synthesis of the substance. He concluded that LSD had a number of important psychiatric uses and that it should be studied for medical purposes.

Albert Hofmann’s first real experience with LSD gave rise to what we presently refer to as ‘Bicycle Day.’ After taking what he later realized was a tremendously high dose of LSD, he found himself overwhelmed by its effects.

He had to get his assistant to help him ride a bicycle home. Once he arrived home he spent the rest of the day largely locked on the couch. His neighbor came by to bring him milk and check in on him, but he reportedly saw her not as the kind woman that she was, but as an evil witch who was determined to bring misfortune.

After his experience and subsequently realizing that he had consumed far too much of the substance, he decided to open up a new branch of research with more stable amounts of LSD. His research continued for several years until the counterculture movement of the 1960s got its hands on LSD and began to push the research forward at unprecedented levels.

Albert Hofmann wrote a number of books throughout his years. He was also an important contributor to some books that changed the lives of those who read them. Some of his most popular include:

Albert Hofmann was a very interesting man who led a prolific life. Anybody who has heard of him, or who is interested in the history of LSD, would undoubtedly want to have a few questions answered. Here are a few of the most common questions about the man.

What Did Albert Hofmann Invent?

Generally, in the chemistry world, chemists aren’t accredited for ‘inventing’ things. Rather, they are accredited for discovering certain combinations of molecules or atoms that produce certain functions. Essentially, the molecules are always inherently possible within nature. The chemist’s job is simply plugging the different core components together to figure out what works.

Who Is Albert Hofmann?

You might think that someone as famous as Hofmann would have come from a well-known or wealthy family, but this isn’t the case. Hofmann’s family didn’t come from money – in fact, they came from the opposite. Nonetheless, Hofmann enjoyed an idyllic childhood adventuring in nature in the region of Baden, Swiss.

After his father grew sick, he sought work so he could pay his medical bills. He began to practice chemistry and proved to be an expert. This led to him becoming one of the most well-known chemists in the world.

He was also the first chemist to isolate a number of popular psychedelics that occur in nature. After developing LSD, Hofmann became fascinated with natural plant psychedelics and began to work on extracting and isolating the active compounds. Some of his most popular inventions include:

When Did Albert Hofmann Discovered LSD?

Hofmann first discovered LSD in 1938, but the compound was ignored by researchers at the university for a few years. It was initially thought to be useless.

Hofmann returned to the cmpount 5 years later in 1943 on a whim. He later reported that the world had been in need of a change in consciousness due to the war, and that LSD was this change. His decision to return to his research was part of the universal need for conscious improvement.

Albert Hofmann is one of the most important figures of the last century. His experience and exploration in the field of chemistry singlehandedly paved the path for an entire counterculture movement (whether or not this was his intention) and he opened the doors to new avenues of therapeutic research.

Hoffman has since passed away, but his research and discoveries live on. Because of Hoffman, a vibrant and thriving community of chemists, researchers and enthusiasts continue to carry his work forward to levels that he would have never dreamed of.

Hoffman, before his death, spoke of his disapproval of the worldwide prohibition on LSD. He would undoubtedly be happy to learn of the recent developments across the planet that are encouraging the acceptance and distribution of LSD and other psychedelics as medicine.

PrevPreviousMushrooms vs. LSD – Which to Choose?
NextThe Grateful Dead: How Deadhead Culture Influenced an EraNext